Checkout Kingsknowe online shop for all your golfing needs.

We now have a Pro Shop newsletter, with a specific focus on golf related matters. This will include the latest news, offers, discounts and monthly prize draws direct from the Kingsknowe Pro Shop!

Michael was born in Bulgaria and moved to Edinburgh in 1997.  As an amateur player, he won the Bulgarian Amateur Open in 2006 and then represented Bulgaria in the Eisenhower Trophy – the biggest team competition in the amateur game – in South Africa in 2006.

Having moved to London to begin his PGA career in 2012 as a PGA Assistant, Michael was offered the opportunity to work at Bruntsfield Links Golfing Society in Edinburgh in 2015.  Having qualified as a PGA Professional in 2016, Michael was appointed to his first Head Professional role by Lochgelly Golf Club in 2018.  He started as Kingsknowe Club Professional in early 2020.

Michael still enjoys playing golf competitively and participates in the PGA Regional Events across Scotland.  He lives in Edinburgh with his wife Kamala and their daughter, Maxine. 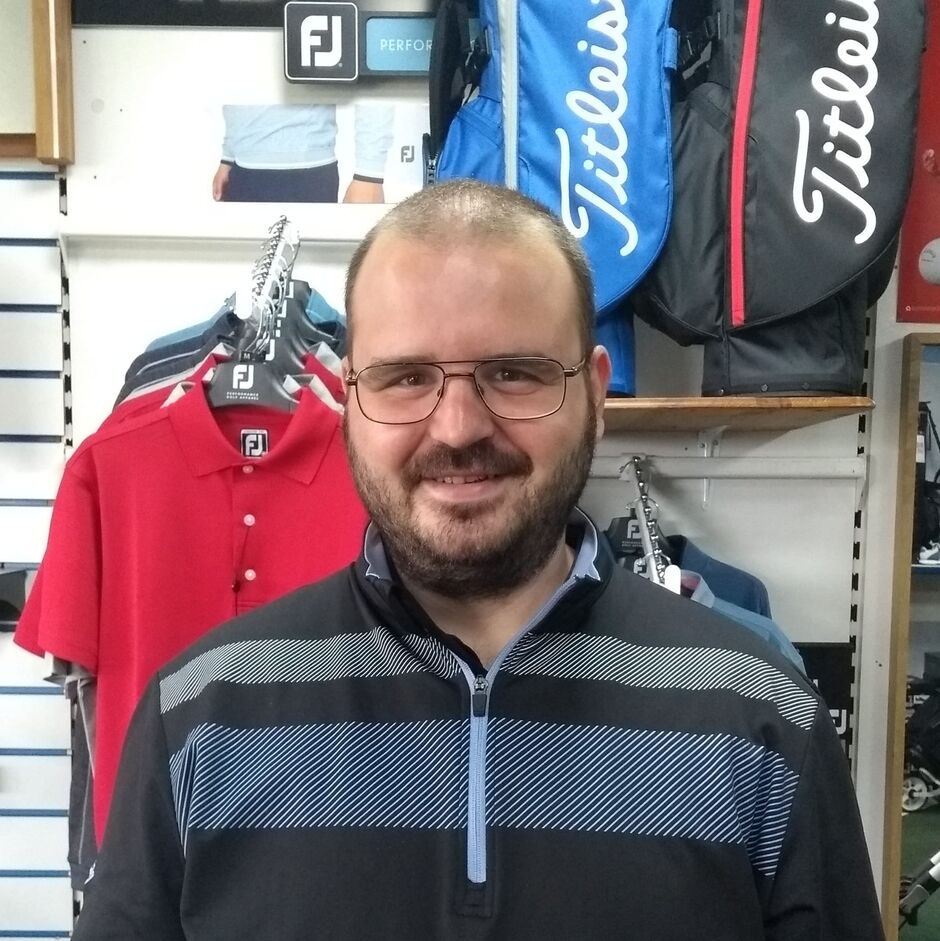 George Lewis has worked alongside his brother Michael for 3 years and gained an excellent knowledge of how a Pro Shop operates, running of club competitions and retail operations.  George is a keen golfer and a professional actor, pursuing his career ambition alongside his Pro Shop work.